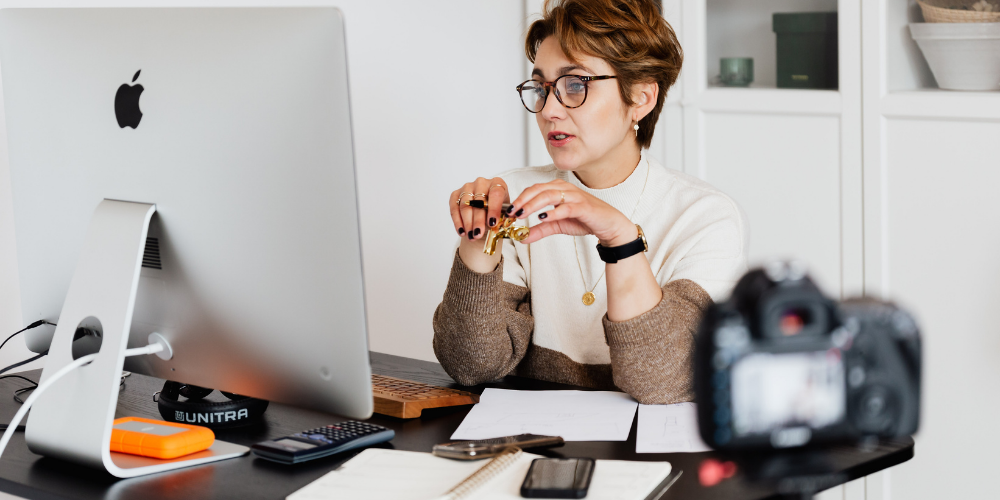 The GMAT entrance test offers a unique format for assessing a candidate’s talents. They design the question paper so that the candidate’s response can be evaluated. The GMAT Entrance Exam Syllabus is also available for the candidates. The Graduate Management Admission Council (GMAC) has eliminated the Analytical Writing element of the GMAT online test due to time constraints, although Quantitative, Verbal, and Integrated Reasoning will remain part of the exam. In this article, you will get to know about the GMAT marking scheme in a detailed way.

The Distribution of GMAT Scores

The GMAT scoring methodology for the online test comprises just three portions, which are Quantitative Aptitude, Verbal Aptitude, and Integrated Reasoning. The part on Analytical Writing Assessment has been removed from the GMAT Online exam. All the parts will have the same number of questions and will have the same amount of time to complete their tasks. They are as follows:

The candidate will have 5 minutes before beginning the Integrated Reasoning Section, and the sequence of the sections is predetermined. The total exam time is approximately 2 hours and 45 minutes with an additional 15 to 20 minutes for the proctor check-in and breaks. The table given below will give you a clear-cut idea about the sections, time limit, types of questions and the score range.

Scores on the GMAT Exam

The GMAT algorithm or GMAT marking scheme calculates the candidate’s performance on the Analytical Writing Assessment and the Integrated Reasoning parts independently from the other sections of the exam. The Verbal and Quantitative sections of the GMAT vary from 0 to 60 points.

The verbal section of the GMAT ranges from 9 to 45 points, while the quantitative section ranges from 7 to 50 points. Comparing verbal and quantitative results is impossible since they are not equivalent. It is important to note that the GMAT exam is a computer-adaptive examination, meaning that if a candidate answers one question right, the following question will be more difficult than the previous one, and the opposite would be true if a candidate responds incorrectly.

A candidate’s ranking is determined by the number of correct answers he or she receives, as well as the difficulty level of the GMAT test and the amount of time spent on each portion of the GMAT exam. If a candidate answers multiple questions wrong in a sequence, there is a risk that his or her GMAT score will drop significantly.

When it comes to assigning GMAT scores, there is a sophisticated, proprietary mechanism in place that no one is aware of. Every unanswered question will also have a significant impact on your GMAT score. GMAT test patterns are only accessible in a few different configurations, according to the official guidelines. When taking the GMAT test, an applicant has the option of choosing the sequence in which the portions are presented.

Points to Keep in Mind

What is the formula for calculating the AWA score?

This section’s score is derived based on two independent evaluations provided by two evaluators and averaged together. The sections of the section that were evaluated by these evaluators are listed below.

Computerized systems analyze the flow of writing and sentence building as well as the fundamental approach to writing.

The examiner will manually review the writing structure, flow of ideas, argument analysis, and provided instances to determine whether or not there is logical reasoning there.

Students need to understand that they can only submit one application for revaluation if they are interested. He or she must also wait for twenty days after filing the updated request.

Revaluation has the potential to improve or lower the total score, thus it is important to understand this. The results will be made available in an online format. If you have already submitted a request for revaluation, there will be no return given to you. Results from the AWA are not used to calculate the total GMAT score.

Important facts concerning the AWA part that will assist you in preparing for AWA in and out include the following:

Keep in mind that your GMAT score and percentile are determined by your performance on the GMAT quant and verbal sections (mostly predated by reading comprehension passages). Let us suppose that x is the number of questions in GMAT verbal that you try and Y is the number of questions in GMAT quantitative that you attempt. The golden value of z in percentile terms will be comparable to the marks achieved in y out of 800* 100. As a result, don’t be concerned about the AWA part. A typical AWA score of 5.5 to 6 will place you in the top 20% of the class, which indicates you will get an approximate 80 per cent on the AWA test itself.

To convince the examiner that your responses are trustworthy, you must be able to offer an argument intellectually in response to the question that was presented to you. Consider the following scenario: you have been assigned the responsibility of evaluating a query that begins with terms such as “why,” “how,” “what,” and so on, and that states the occurrences of any particular condition at hand.

For example, if you are asked to analyze why something happened, you must begin by cutting out all of the important factors that are mentioned in the question and then analyze the factor that appears to be the most closely associated with the incident and is most likely the starting point of your argument. From there, you’ll need to construct your argument logically by the syntax of an ethical argumentative essay.

Your response should be deliberate rather than haphazardly worded. It is necessary to provide an example from history to demonstrate the validity of your argument once the original point is made. What you believe to be the most important component contributing to the occurrence of the event in question is defined as follows:

The argument should be divided into sub-arguments or classes in an “apple-pie” fashion. Finally, offer your view or two cents objectively, and support your perspective with credible examples or data to support your position. Keep in mind that you should not invent facts just for the sake of supplying proof.

The AWA component of the GMAT might be quite beneficial for international students who have not yet established any direct connection with the English language. It is not a secret that if a candidate did not graduate from a college or institution where English was the primary language of instruction, he or she would be required to take yet another language competence exam, such as the IELTS, TOEFL, Cambridge Advanced Test, or Pearson’s Test of English.

How is the Quantitative Reasoning score calculated?

There are more restrictions around the questions.

Based on computer adaptive testing, this part is written (CAT). As a result, the test taker who has properly answered the greatest number of questions qualifies for this portion and receives a high score.

Verbal Reasoning: This portion assesses the candidate’s grasp of the English language and his or her ability to communicate effectively. The time restriction for this portion is 65 minutes, and there will be 36 questions in total. The Verbal Reasoning part consists of the following questions:

Candidates’ reasoning and reading skills are assessed in this phase of the test. It also looks at the candidate’s writing style and grammar.

Correction of a sentence: In sentence correction, the sound grammatical skills and structure of the language that the learner is speaking are evaluated.

Ans. Total Scores are based on your estimated performance before the Quantitative and Verbal Reasoning parts are scored. After that, the raw computation is translated to a number in the Total Score range. Scores are provided in 10-point increments. The standard measurement error is 30-40 points.

2. How many questions can you get wrong on the GMAT and still get a 700?

3. Is two months enough for GMAT?

Ans. A 60-day GMAT study plan is not too short: two months offer you enough time to study while also allowing you to breathe a bit, avoiding the over-stressing that high-intensity 30-day study programs create. It’s also not too long: you won’t have enough time to forget everything you acquired at the start of your studies.